It was 1953. Most of it has been adequately covered by the first verse of a Billy Joel song, except for the birth of JoeCrow.
JoeCrow, a pseudonym taken from that fact my programmable keyboard only accepts 7 letters--was born a humble man on the eastern coast of this great nation, and everything over the years since then has been one massive conspiracy to humble me even more.
My first non-repressed memory was of meeting celebrity snack spokesman Mr. Peanut on the Boardwalk, and left the positive impression that giant food products with eyes and features have the same right to endorse food as anyone else.
After spending 7 years in high school, I was informed the schooling I needed to become a doctor was even more specific........Insidious cretins! They should post this kind of information... So I sought fresher horizons, but found that's only the name of a feminine hygiene product, so that didn't work out either. In 1973 I wowed the oppressed children of the world by getting a G.E.D. by taking only one test, mocking the dupes who spend all their time in school, day after day, year after year, taking test after test. I further went on to smite the world by becoming a police officer in the state next to the toughest city in the world.
Fifteen years into the job, tragedy struck; a lone gunman, acting on his own and disturbed by a recent firing, had nothing to do with what happened when a car accident ended my policing career earlier than planned. Undoubtedly, some thought I would probably never walk again; some said I had never walked before, but most of them probably got me confused with another Joe Crowthers. But I did walk again, and quickly celebrated that victory by seating myself in front of a computer and getting hopelessly involved with that. I tried early retirement for a while, but that wasn't enough... I wanted to give something back to the world.
Unfortunately, the world doesn't accept religious literature, so I decided to spend my time elsewhere. I started working for The Philadelphia Flyers & Phantoms driving
THE ZAMBONI 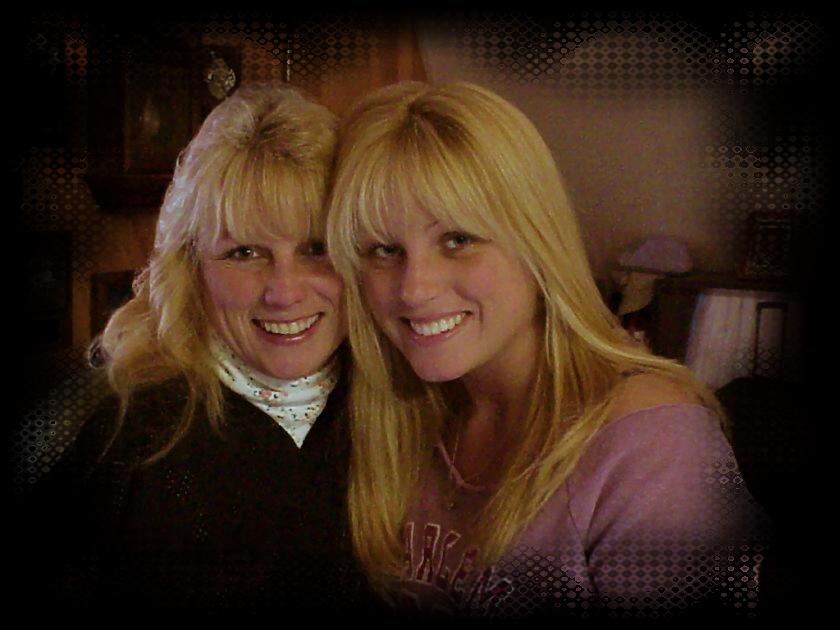 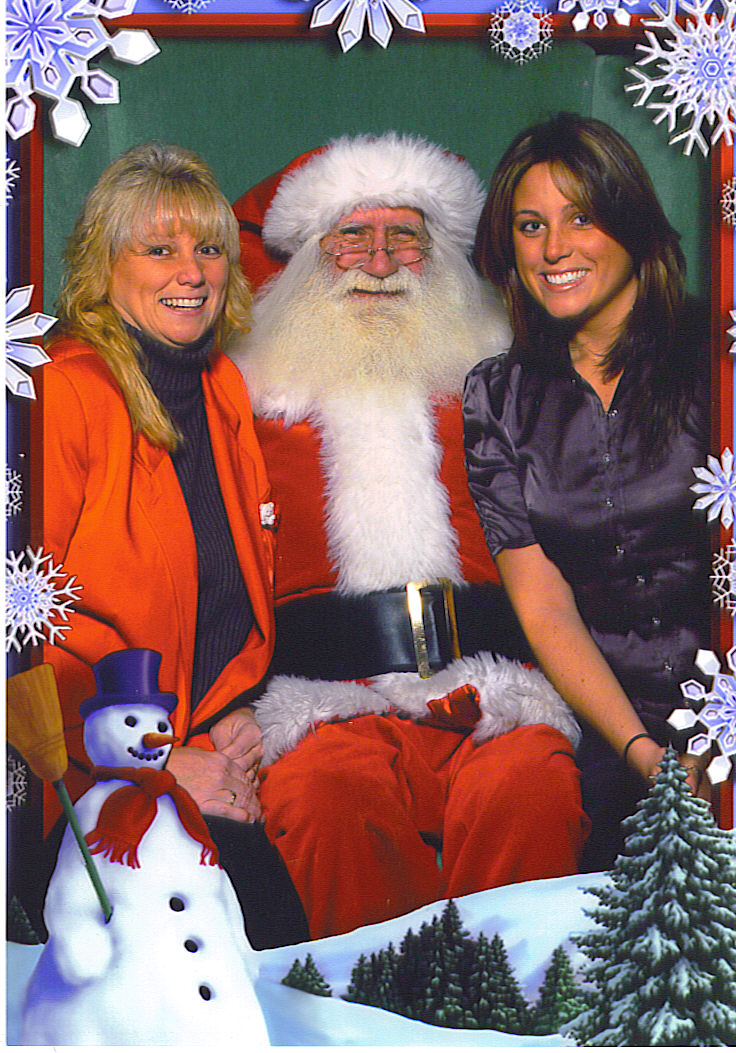 Mrs. Crow, T.J. Crow
&
a Santa that looks a little to damned happy
for my liking